Although there're some bugs in this game, but I have to admit that this game is quite good and enjoyable. Game balance has been improved on latest version, there were only two music but I liked them both and protagonist's character design was charming. And basic battle system was solid and fun. As a single player, I can't wait to see this game's release version. 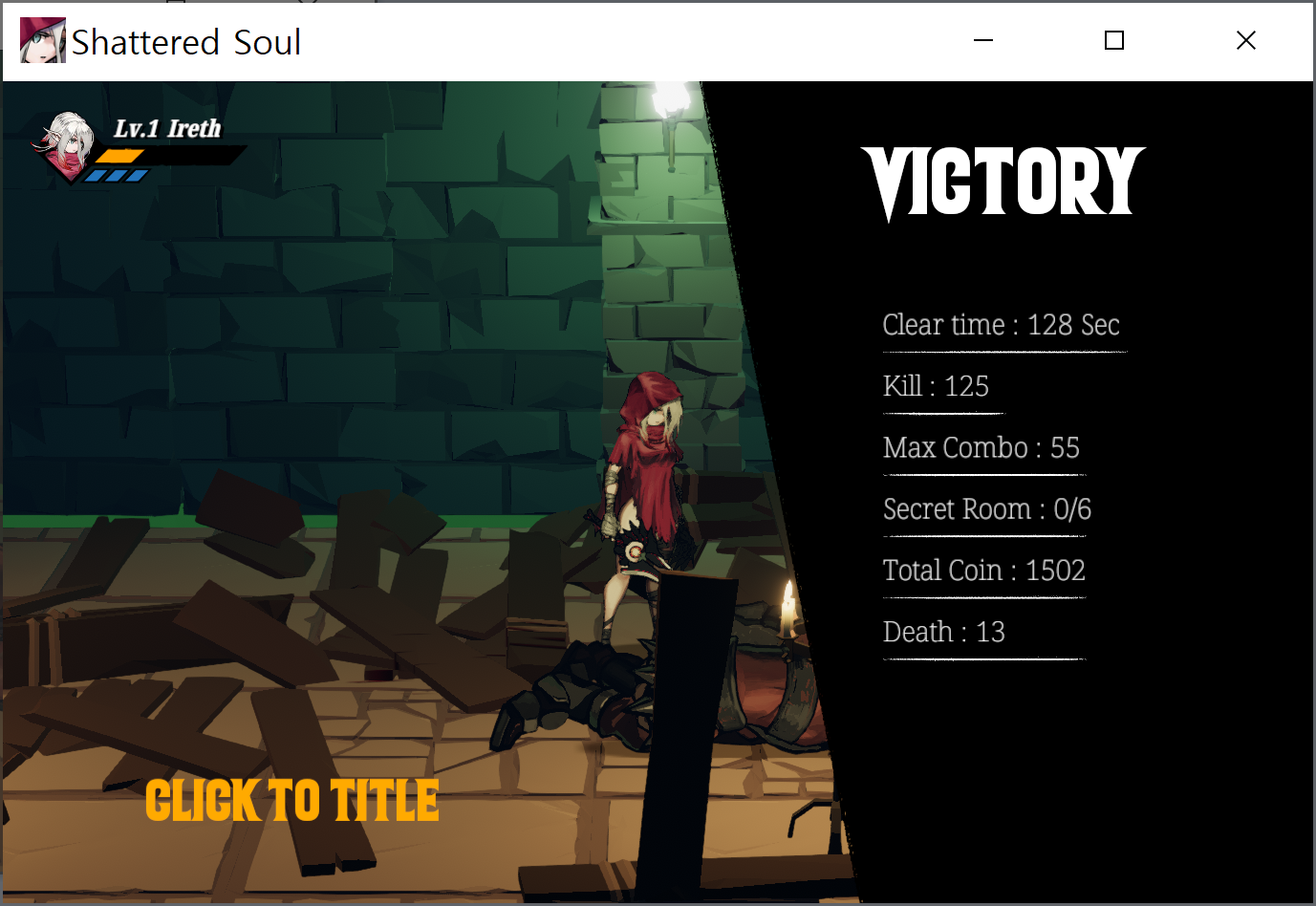 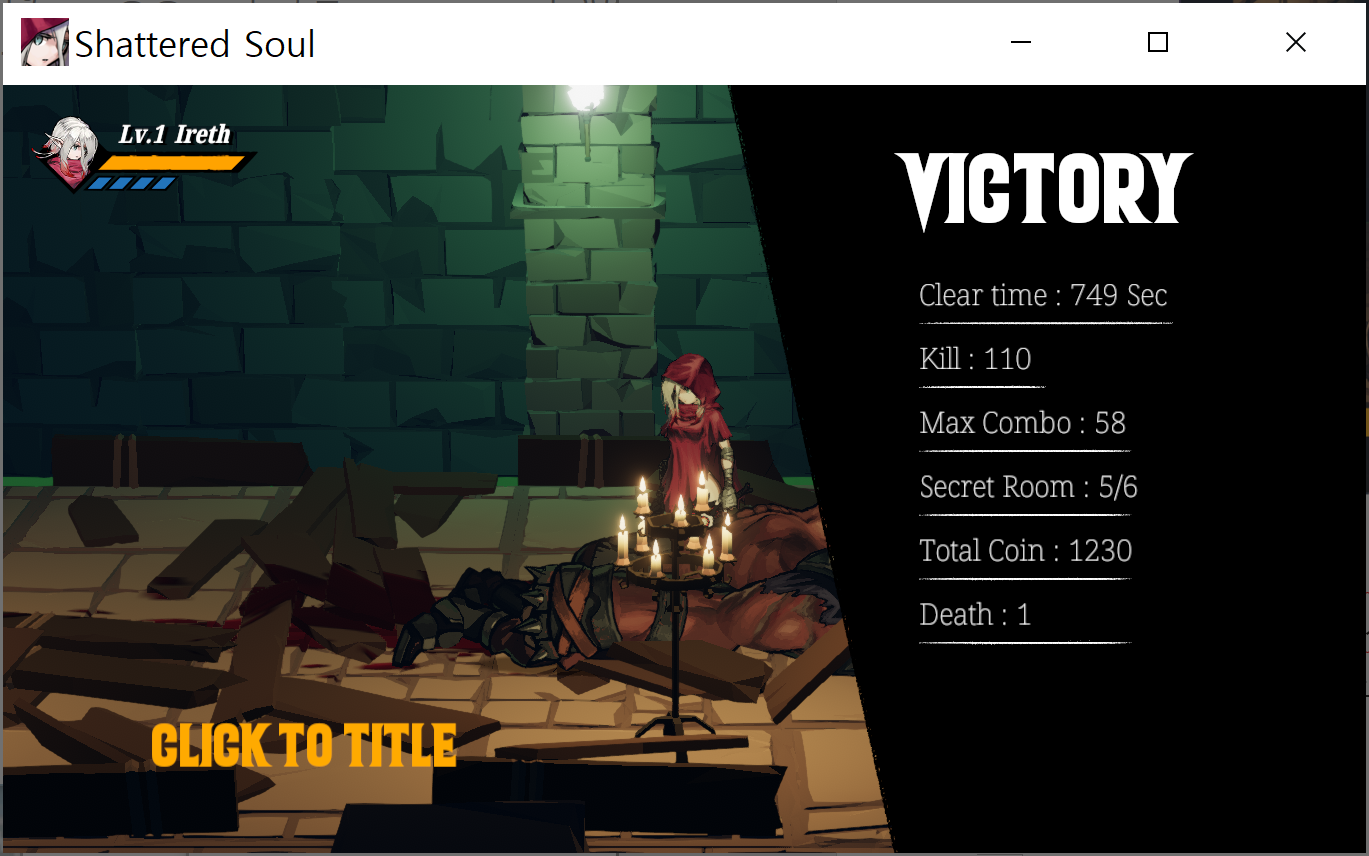 Result when I played normally 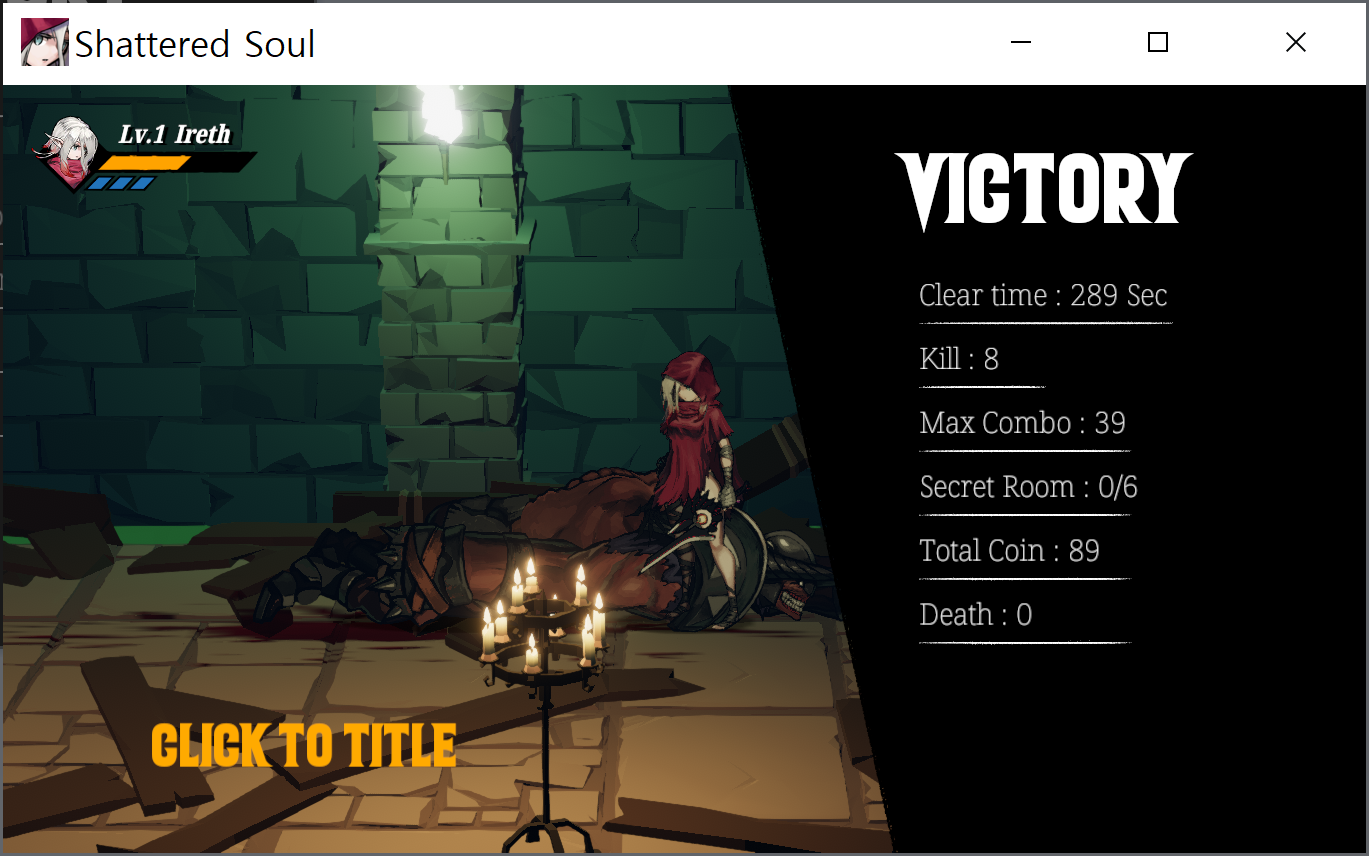 Result when I played using bugs

Before I start, English is not my mother language, so there might have some grammatical error or spellings.

1. 4th attack pushes enemy  backward. (on unknown condition. may be too strong inertia?)

5. Miss BPAdd on death (may be intended)

6. Some maps have entrance that might player fall outside of the map  (I guess some maps has player appear position on entrance hit box which will make player can move deeper on entrance.)

7. Some unstepable objects where player shows falling motion only.

8. On air action limit resets on certain condition which can make player skip almost all of the battle. (I guess when player touches and pass side of the object on air?)

9. Bubbles from under the floor are visible at stage that has shortcut only accessable from one side.  (One that fixed on 20200617 version but still end of the bubbles are visible.) 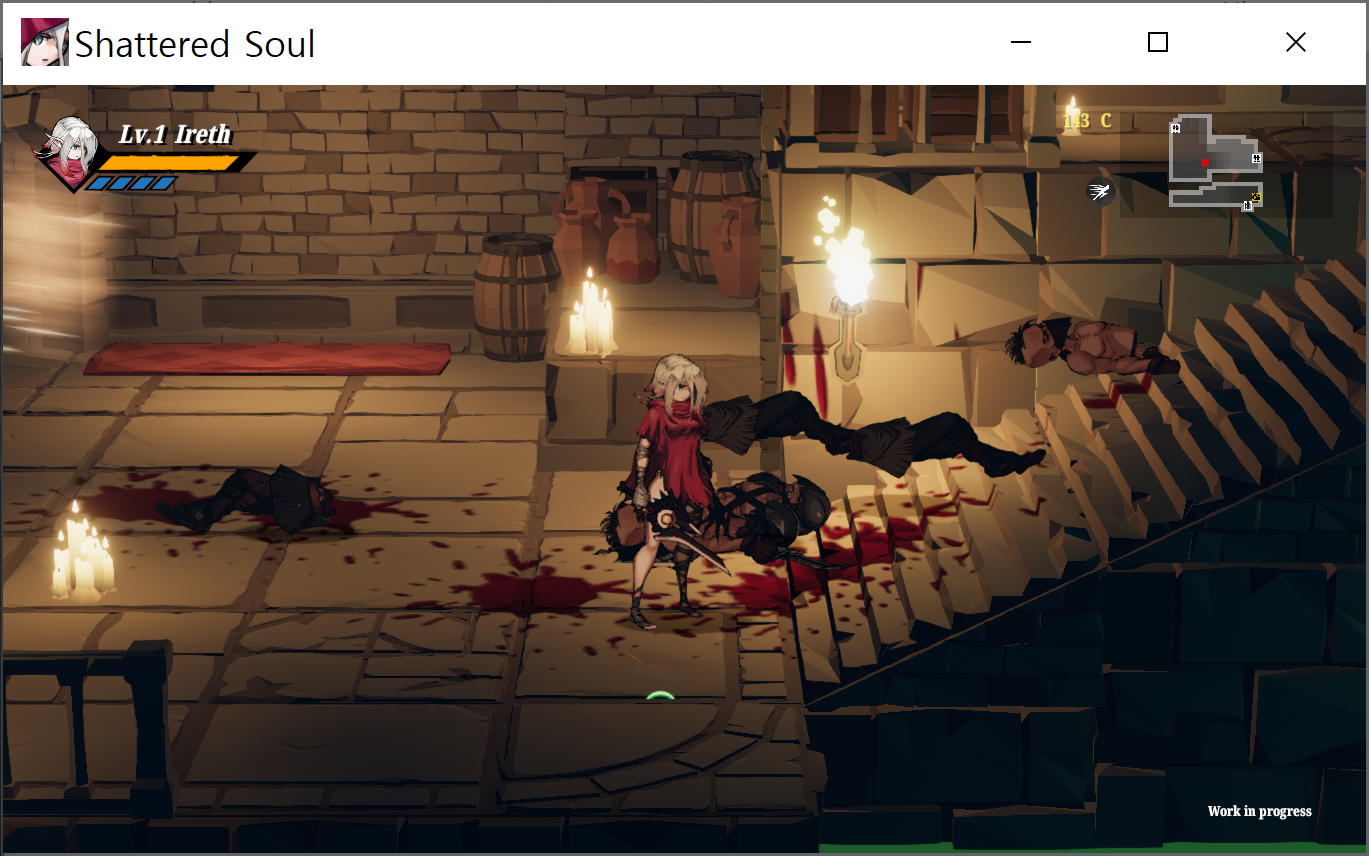 12. Some of the charges toward wall by boss does not make boss stunned.

13. Boss charge twice when boss is too close to wall. First charge stuns boss and boss charges right after crash motion while boss is stunned.

Actually  I've saw posting about launch of playable demo of this game at KR community site ruliweb.com on 2020.06.13, So I've tried this game and left review at that site.

But it was bit too late, So I have no idea whether you've read my review (mostly bug report) on that site.

That's why I decided to left comment at Itch.io directly.

They're written in Korean. and  many GIF images were attached ( 52.4 MB/ 73 MB) that might help you understand the situation, so careful when you access reviews on mobile.

And sorry about that 'Deleted post' below. It was my mistake  :(

Thank you for reading and I hope you make great game.

P.S  My personal curiosity : Does player can acquire TestKey or two crates behind iron door at large map?

Hi. Thank you for playing! I read all your feedbacks, and reply in Korean. We really appreciate. And TestKey is the key to a new area under development.

Thank you for the reply! Not only this game seems to have lot of potential, but development team is also enthusiastic. I felt that.  I know that game isn't done yet and there're plenty of works to do, but you are doing great so far. Hope to see this game on steam in 2021.

When click "Start" in the menu I get this weird visual glitch where the environment just scrolls on an endless loop. Any idea what that can be?

Hi, I'm programmer of this title. I'll fix that as fast as I can. and sorry about that.

Windows 10 Pro. Thanks for answering!

It's good! The 2d characters against 3d background is charming, so I will send a private message to the developer later on specific things. If the screenshots didn't tell, it's a beat-em-up genre.

My biggest issue is being unable to do a throw, and I assume to dodge, an enemy needs to be attacking first (pressing L didn't do anything). Still, the game was fun enough, even with only the regular J,J,J,J combo and Kick > Jump > Attack combo. I rarely used Guard but it's probably neccesary when the game gives you a lot of both melee and ranged enemy (I quit around that part).

If you like beat-em-ups, this demo version is worth trying, even for the graphic appeal alone.

Thank you for your feedback. You must first acquire Dodge. I'll add some tutorial about that.

Hm that's interesting! I might try it later, if it's acquired early. I played for around 30 minutes and afraid I missed the unlock somehow

I would appreciate your feedback on the game! 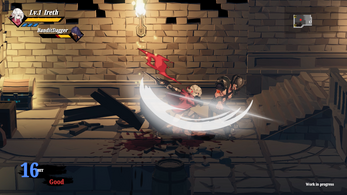 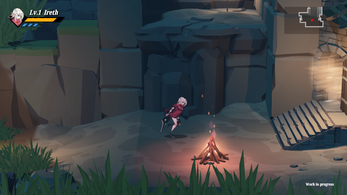 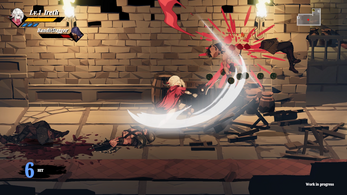 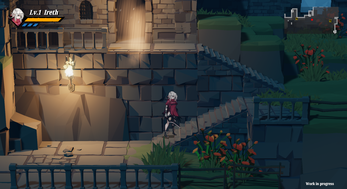 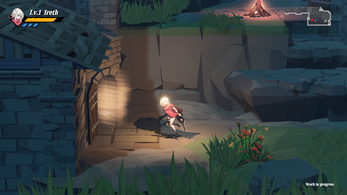